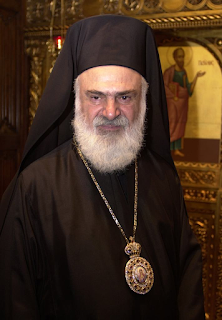 His Eminence Maximos, former Metropolitan of Pittsburgh, Falls Asleep in the Lord

New York, NY – Archbishop Elpidophoros of America conveys with great sadness the passing of Metropolitan Maximos, formerly of Pittsburgh, who fell asleep in the Lord today. The late Metropolitan retired due to failing health in August 2011, but continued to be a beloved and much respected figure in the Metropolis, which he served for over thirty years.

Born to Father and Presvytera Evangelos Aghiorgoussis in Chios on March 5 1935, the future Metropolitan attended the Patriarchal Theological School of Halki, where he received his degree in Orthodox Theology in 1957. He was ordained a deacon at Halki on April 28, 1957, and ordained a priest on his native island on July 26, 1959. He pursued graduate studies at the University of Louvain, Belgium, where he received a Doctorate in Theology and Baccalaureate in Philosophy in 1964.

From 1966 to 1979 (his election as a Bishop) he taught at Holy Cross Greek Orthodox School of Theology as Professor of Systematic Theology. During his tenure at the school, he also served as Vice President of Hellenic College and Academic Dean of the Holy Cross School of Theology. On April 11, 1978, the Holy Synod of the Ecumenical Patriarchate elected him Bishop of Diokleia. Archbishop Iakovos consecrated him to the Episcopacy on Pentecost Sunday, June 18, 1978, at the Archdiocesan Cathedral of the Holy Trinity in New York City. He was as elected in March 1979, and enthroned as the first bishop of the Greek Orthodox Metropolis (then Diocese) of Pittsburgh on April 27, 1979. In 1997, He was elected a Metropolitan of the Throne of Constantinople to preside in Pittsburgh, and later in 2003 became Metropolitan of Pittsburgh.

Archbishop Elpidophoros, commenting on the passing of the beloved Metropolitan, said:

“I was deeply grieved to learn of the passing of Metropolitan Maximos, a beloved spiritual father of so many clergymen of our Archdiocese, who studied with him at our Seminary, and indeed a beloved spiritual son of the Ecumenical Patriarchate. I know that I express the condolences of the Holy Eparchial Synod to his surviving family members and indeed to all of the Faithful of the Metropolis of Pittsburgh, which he shepherded for thirty-two years. As Chairman of the Board, I also wish to express the sympathies of Hellenic College and Holy Cross, which knew his daily presence and wisdom in his time there as a Professor. He was among the best and brightest who emerged from Halki in the 1950’s and became leaders in the Ecumenical Movement. His ministry in Rome as young clergyman and theologian was instrumental in renewing the relationship of the Sister Churches, and his pastoral perspectives were always considered the world over for their sagacity. As we grieve the loss of this great Hierarch and scholar, we also acknowledge that he is worthy of the rest in God, into which he has now passed after a lifetime of service to Christ and His Holy Orthodox Church. May his memory be eternal.”

"Metropolitan Maximos served the Church of Christ with all his heart, all his mind, all his strength, and all his being. He was a theologian’s theologian, a pastor’s pastor, a liturgist’s liturgist, and man of God for the people of God. Though not the first hierarch of what was to become the Metropolis of Pittsburgh, he was the longest serving by decades, and he will long be remembered as its spiritual father. May God grant him a place at His heavenly altar, and may his memory be eternal!"

The funeral for the late Metropolitan Maximos will be held at the Saint Nicholas Cathedral in Pittsburgh on Saturday November 7th, followed by the internment at Saint Gregory Palamas Monastery in Perrysville, Ohio. 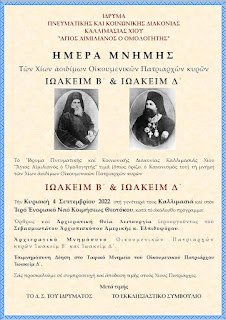 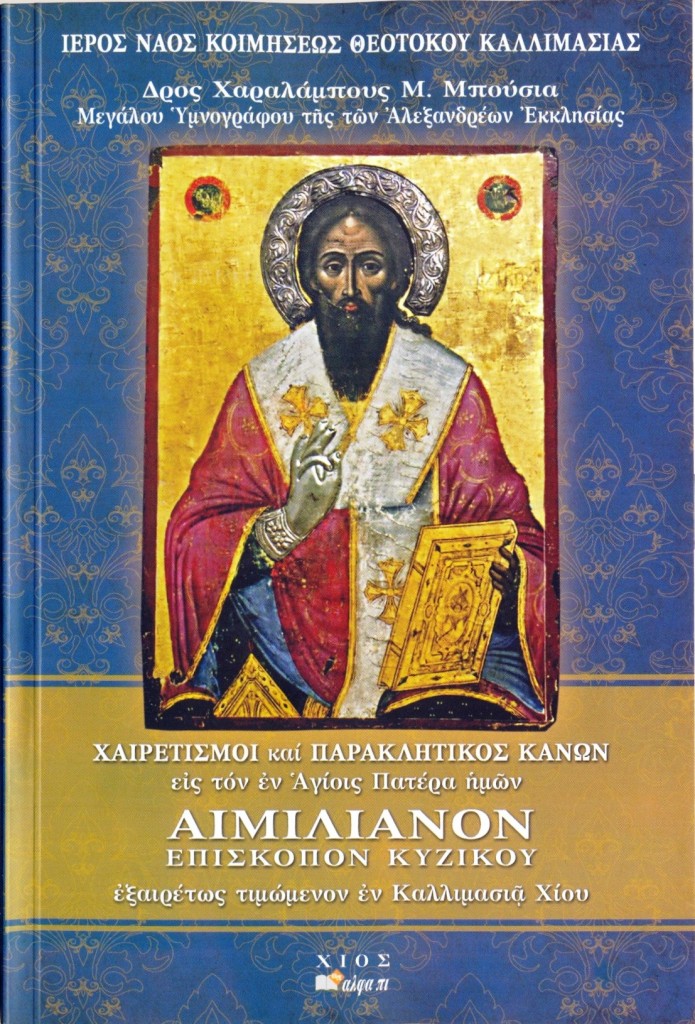 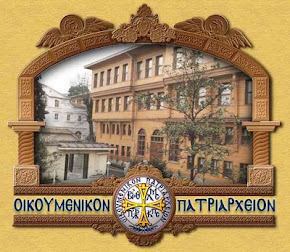 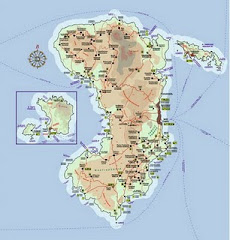 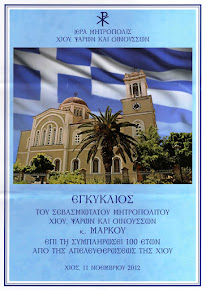 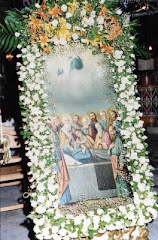 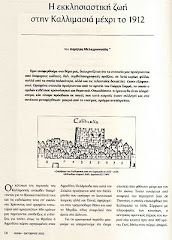 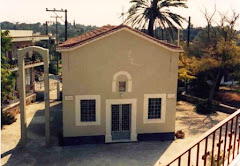 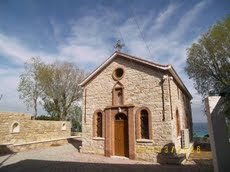 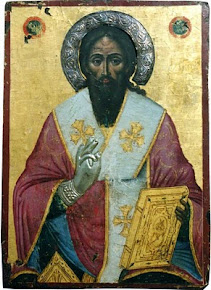 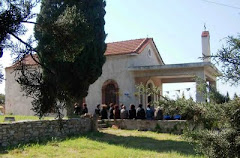 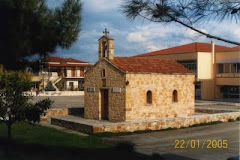 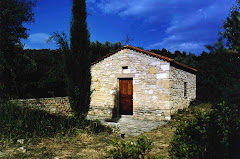 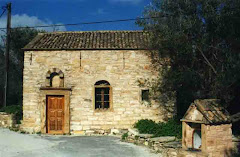 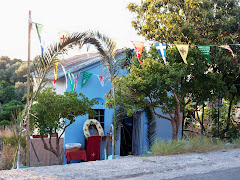 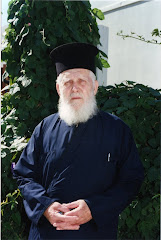 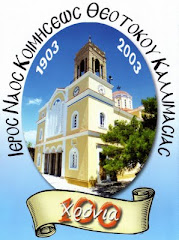